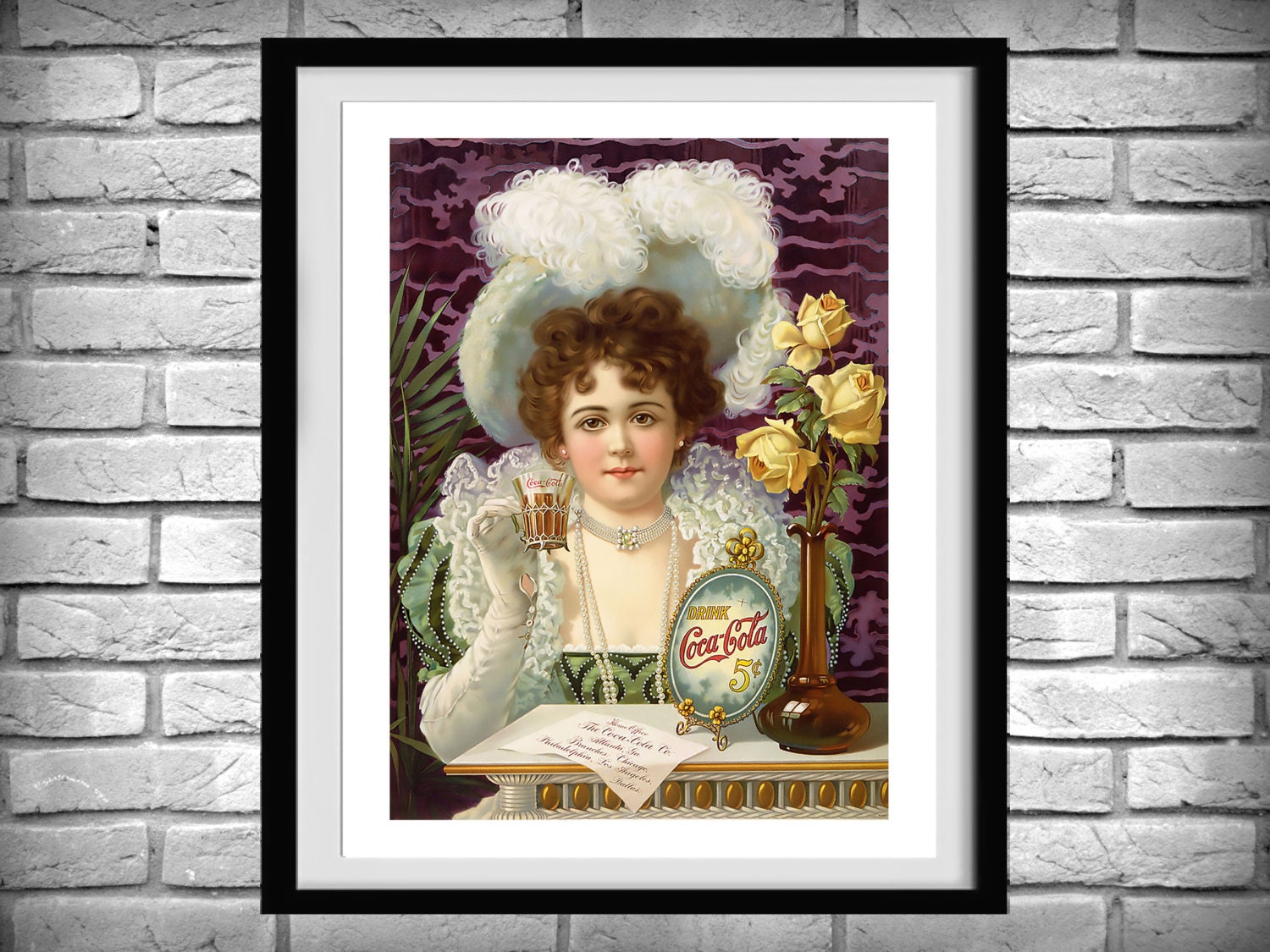 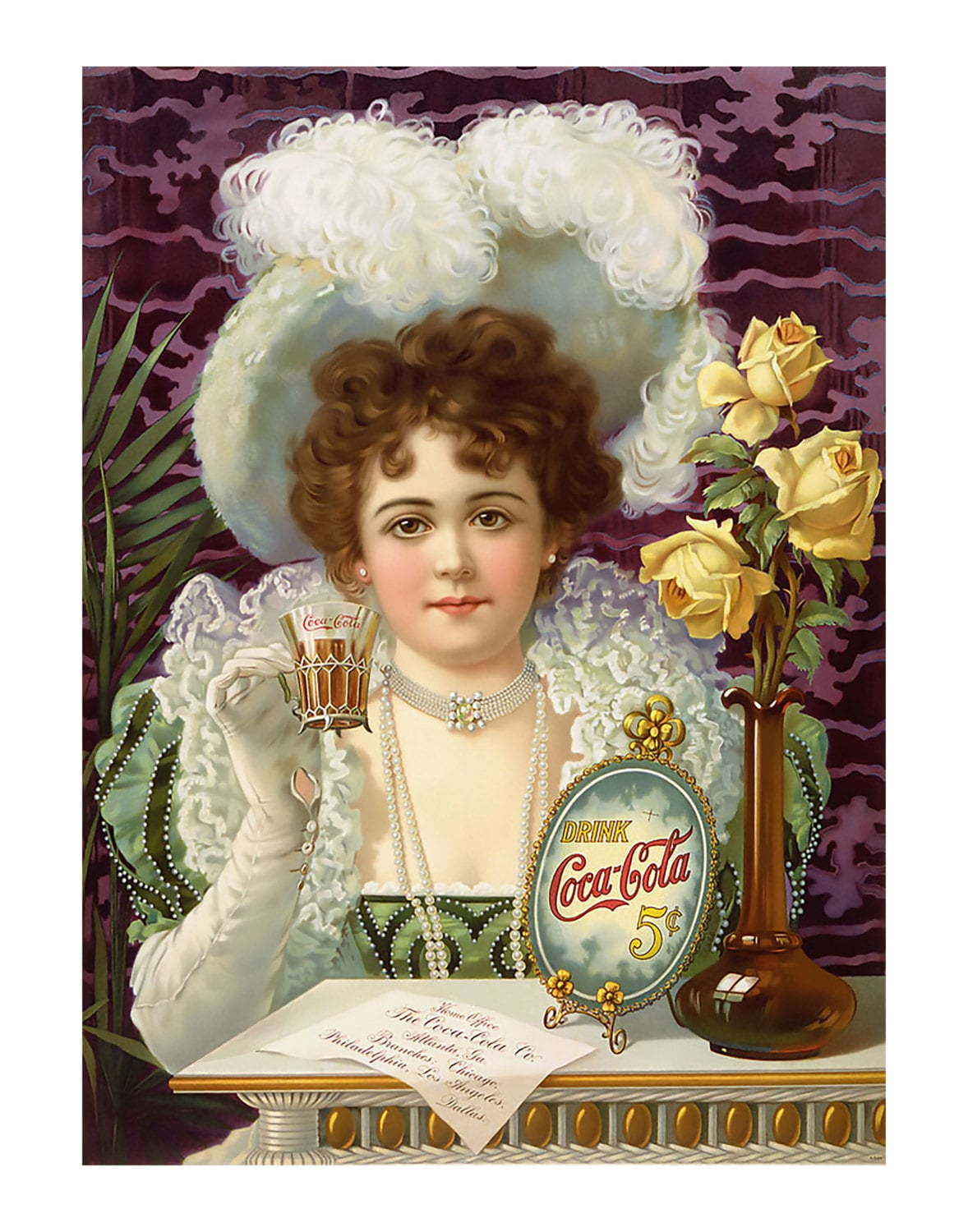 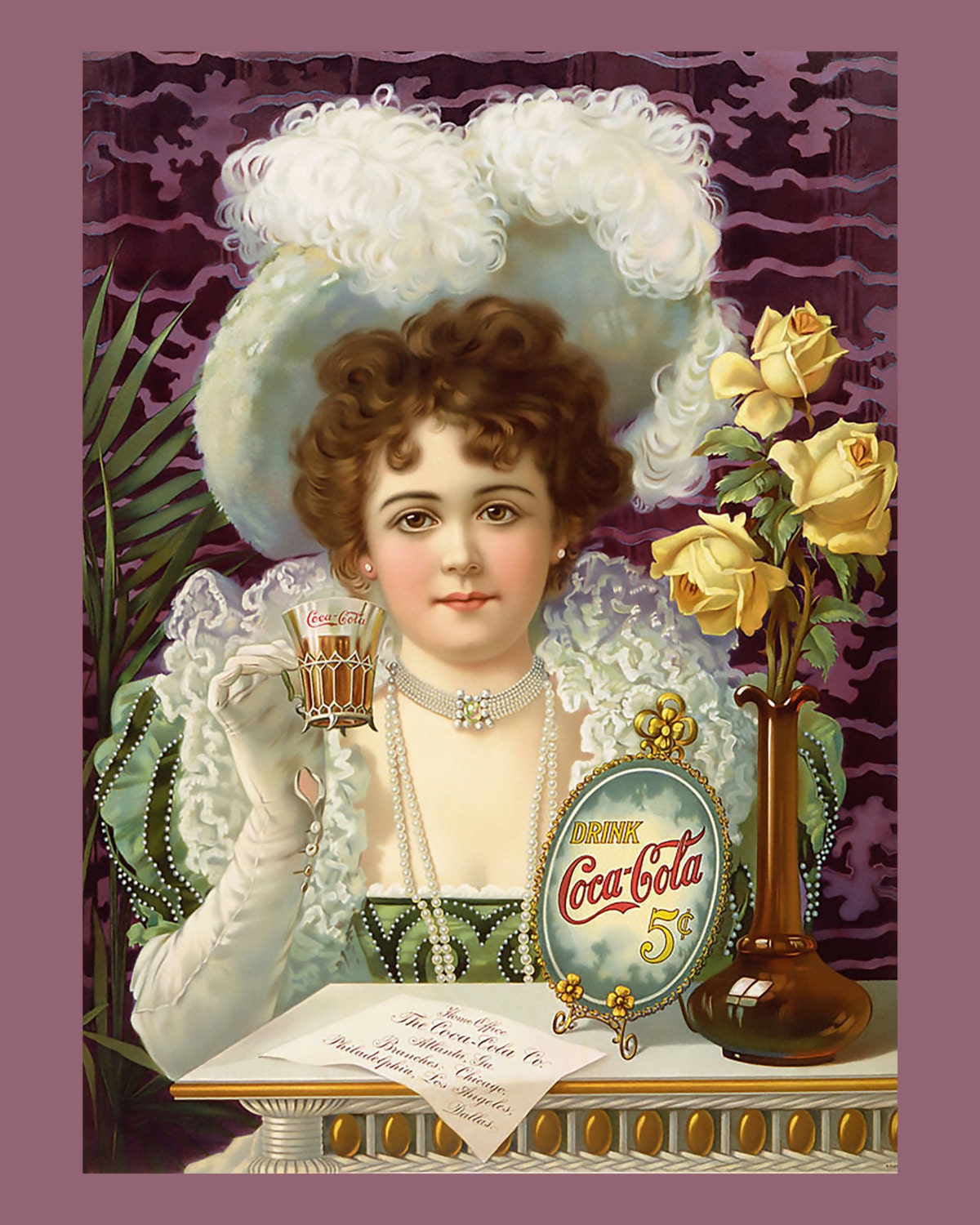 The width of the white border varies by size of the print. I maintain the original aspect ratio so there is no distortion of the main image.

Computer monitors may vary in color calibration, therefore your print may have a slight difference from what your see on your screen.